Crafton: the company that bets on innovation

Since the Internet became the preferred communication window for millions of users worldwide, the way people view a web page becomes their first impression of the brand. Based on that experience, comes the UX research.

Crafton's goal has always been to improve the lives of our customers and put us in their situation. Putting ourselves in our customers' shoes helps us stay one step ahead of their needs and the competition. 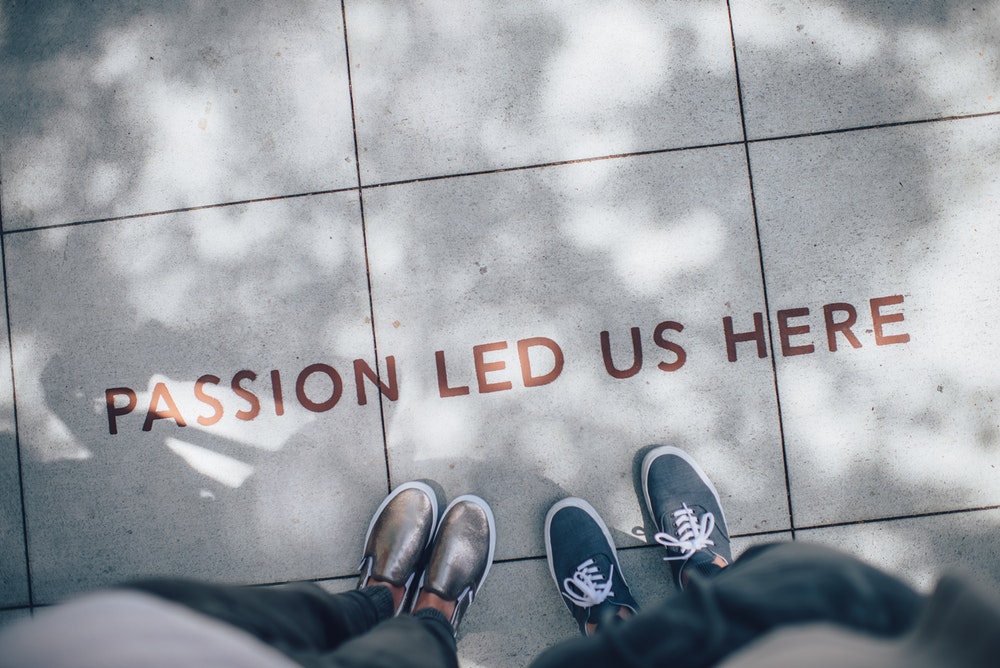 After building a large portfolio in Poland, we decided to throw ourselves into the void and bet on other countries. Thanks to this leap of faith, we have developed as a company enormously, and our team has had a great development both personal and professional.

The story started at Crafton a decade ago and started again 3 years ago, with our first work done for Saudi Arabia. It was our first cooperation in the Middle East and it was done fully remotely. 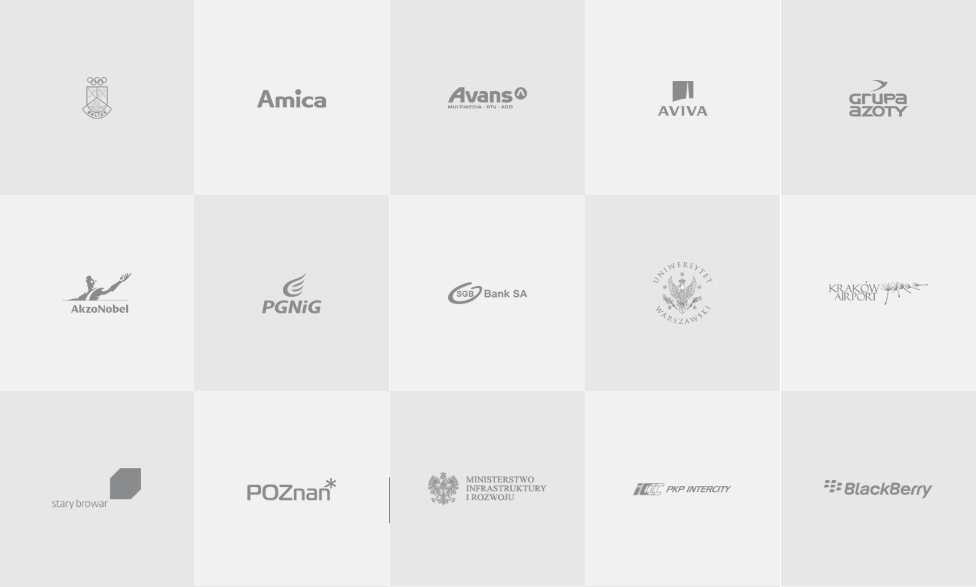 The following months were many hours of renewal, re-learning, learning how to work from another country and perfecting the knowledge we already had. We learned a lot, and everyone in the team became at least a little bit more perfectionist. With Takamol we did multiple various projects and we still cooperate.

Our entry into the Saudi market was not luck, but work. 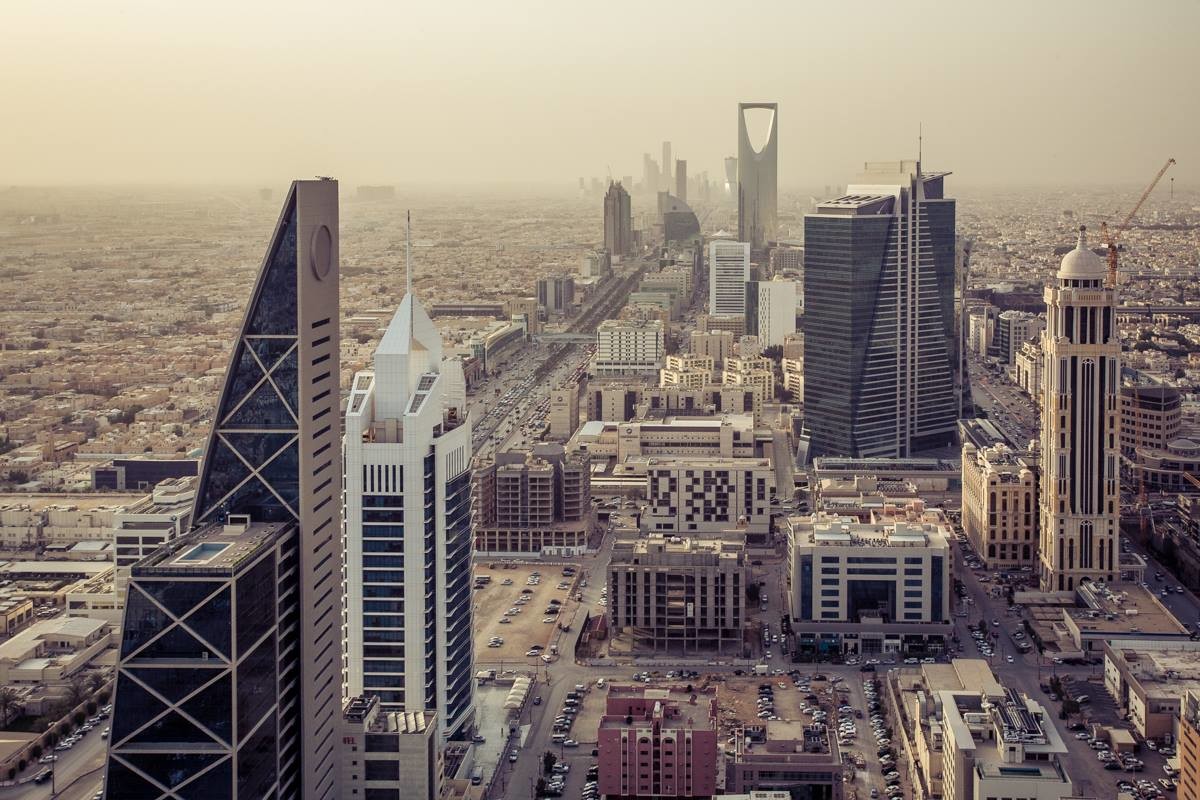 According to Wikipedia, Saudi 2030 is a plan to reduce Saudi Arabia's dependence on oil, diversify its economy and develop public service sectors such as health, education, infrastructure, recreation and tourism. Objectives include strengthening economic and investment activities, increasing trade in non-oil industry between countries through consumer goods and products, and increasing public spending on the military, manufacturing equipment and ammunition.

But it's a lot more than that. 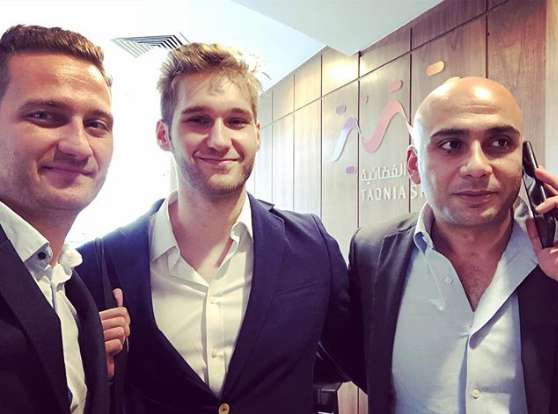 Saudi Vision 2030 is not just about reducing Saudi Arabia’s dependence on oil. It is the step into tomorrow, a plan to build a nation that was seen only from utopian tales. It represents some aspirations that Europe failed to fulfill. This is the vision, and we want to help with.

Not only are we one of the only companies in Poland to do both UX and design work, but we are the first to do so in Saudi Arabia. We are fortunate to have a team of wonderful, hard-working people who make dreams come true.

Crafton was born from a dream. The dream was fought, maintained and fulfilled.

More than a project, this company is a dream, a lesson in overcoming and a rebellious act against established rules. And more than a service we have a chimera, a utopia that, to be honest, has not stopped giving us joys even a single day. 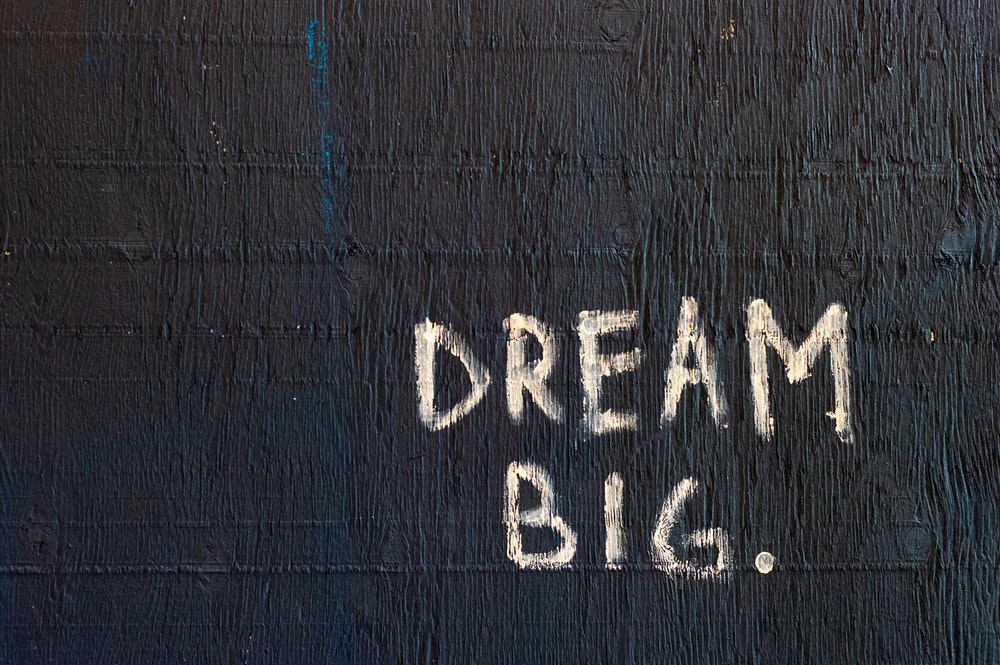 Tell us about your project!